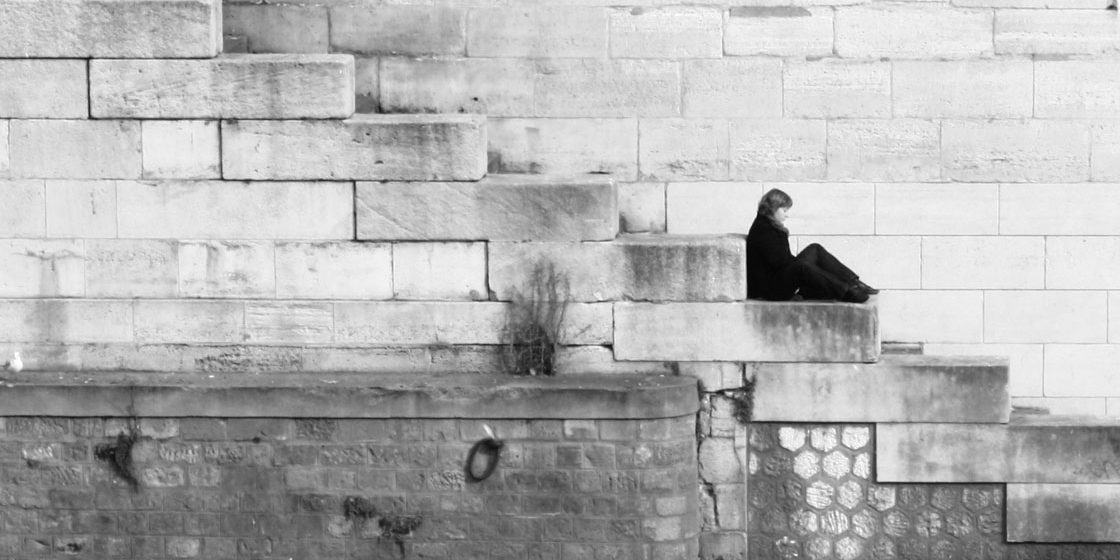 I was privileged recently to witness one of the most genuine and spontaneous acts of courage that I’ve ever seen. The immediate authentic reaction that followed by a senior leader defined a standard of strength, which was the catalyst for a dramatic turning point for the organisation and its capacity to be resilient.

Resilience Shows Up in Many Ways

The entire leadership team was present, except for one….the communications director. She and her daughter had been in a serious accident. Her daughter was fine, but the director had suffered a severe fracture in her right leg. She was receiving medical care and the team had been given regular updates on her condition. She was a significant contributor to the cultural transformation that was underway in the organisation and was greatly missed during our leadership forum.

We were about to resume the session following lunch.

That’s when it happened!

As I was just about to signal the sound man to turn on my mic, one of the assistants rushed up to me and said, “She’s here!” “Our communications director was receiving therapy in the hospital down the street and wants to know if she can join us.” Before I could say anything, the tone changed and she said, “Our CEO will want to see her and will we still stay on time?”

I find the most important moments in time occur when you least expect them, yet allow space for them to unfold.

The crowd fell into a hush as the director was dramatically and ceremoniously pushed to the front of the room sitting in her wheelchair with her right leg elevated. The CEO welcomed her back in the front of the room with thunderous applause from the crowd, handed her the microphone, which she had used many times to address this team and then something amazing happened.

She began to weep in mid-sentence.

She was unable to continue speaking and handed the microphone back to the CEO whispering,” I am sorry for my weakness.”

The CEO, without hesitation, knelt by her side and said,” I see no weakness. You have just shown us another kind of strength.”

The audience was absolutely transfixed. No sound was uttered.

He added, “I imagine how difficult it must be for you to join us today. We are all grateful for you sharing your strength and courage with us. Please stay as long as you are able.”

As the CEO rose, the audience burst into thunderous applause with waving arms welcomed the director into the cheering team.

The cultural transformation that this team is working towards is focused on moving them from a stoic permission based organisation into innovative daily leaders that demonstrate a bias for action.

There are four main roles that contributed to this moment being the catalyst for transformation in this team.

During the next break, I checked in on the director to thank her for joining us and for contributing so much depth to the workshop. She was still surprised and a bit ashamed of her breakdown, saying “I’m the communications director. I am not supposed to act like that.”

I shared my observations of the team’s willingness and commitment to genuinely connect and build trust before and after her joining the team.  She shared that she almost turned away from joining us at the last minute because she felt so emotional, yet desperately wanted to join her team.

Her desire to be a part of the team allowed her to overcome fears of showing up “differently” and allowed her to access a new strength. She had never allowed herself to react with such emotions and had never experienced this level of support from her team.

The swift and unexpected nature of their exchange made it one of the most powerful human moments that I’ve ever witnessed.

The reaction of the CEO was key to how the unprecedented show of genuine emotions by the director was going to be viewed. His display of authentic empathy demonstrated a level of caring by the CEO that would be challenging to orchestrate in a speech to the leadership team. He did not have to tell them he cared because he showed them.

Our behaviour shows up faster than our thinking.

High spirited applause greeted our director as she was wheeled in front of her team, which was comprised of other directors and many of her direct reports. The hushed holding your breath silence of the audience signalled the tipping point for the leaders of this organisation. There was a suspension of the familiar corporate speak for a new level of authenticity and expression being modelled by the most senior executives.

How would this work now?

What new levels of understanding would they be willing to explore in order to build trust with each other?

It’s the facilitator’s role, as an outside observer, to recognise the powerful moments as they emerge, share an unattached point of view and using a spirit of curiosity and inquiry, help the team uncover the important lessons from their experiences, draw out the solutions from the leaders that know them best, and reflect back to them their choices and assumptions. Recording the learning and anchoring in positive behaviours for the team. All of this is done with an individual’s authentic style and personality that seeks to guide, but not dominate the conversation.

A little fun and flair for entertainment can also be helpful as long as it serves the environment.

What Happens Next Matters Most

This team broke new ground in developing invulnerability by experiencing their senior team being vulnerable. The teams resilience, connection and engagement elevated to new levels through the development of high level of trust and feelings of safety that they now experienced as a team.

The spontaneous moment shared in front of the entire leadership team between the CEO and the director modeled an aspirational level of commitment to a process of cultural transformation that will drive the growth agenda they require.

The natural, yet unexpected vulnerability sparked the genuine untapped feelings of empathy and compassion from both the CEO and the leadership team

Vulnerability had always culturally been viewed as a weakness……until now!

How is a genuinely vulnerable moment viewed in your organisation?

Do you feel safe to express yourself at work?

How does the concept of physiological safety show up in your business culture?